Juan Gabriel Vásquez talks with Rike Bolte about, among other things, his current collection of stories Songs for the Flames, the role of literature in times of fake news, the question of how fiction shapes our perception of the political world, and his time in Berlin.

The Colombian writer is the current Samuel Fischer Guest Professor at the Peter Szondi Institute at Freie Universität Berlin. He is considered one of the most important contemporary narrators in Latin America. In his award-winning work, he deals with the violent history of his home country, which haunts his characters. He himself sees his narrative style as a counter-draft to the style of magical realism.

Rike Bolte is a professor of literary studies in Colombia, co-founder and curator of the Latin American poetry festival Latinale (Berlin), translator from Spanish and French, and freelance moderator.

The talk will be streamed live and will also take place with a live audience at the Instituto Cervantes Berlin - current Corona regulations permitting. Event in Spanish. 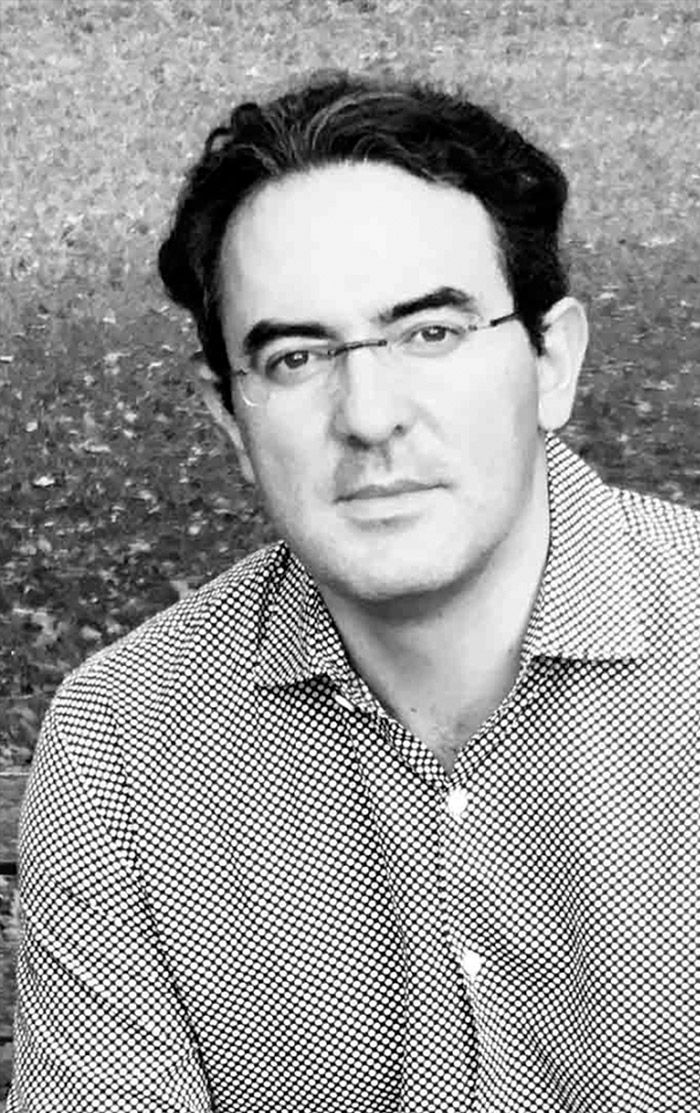 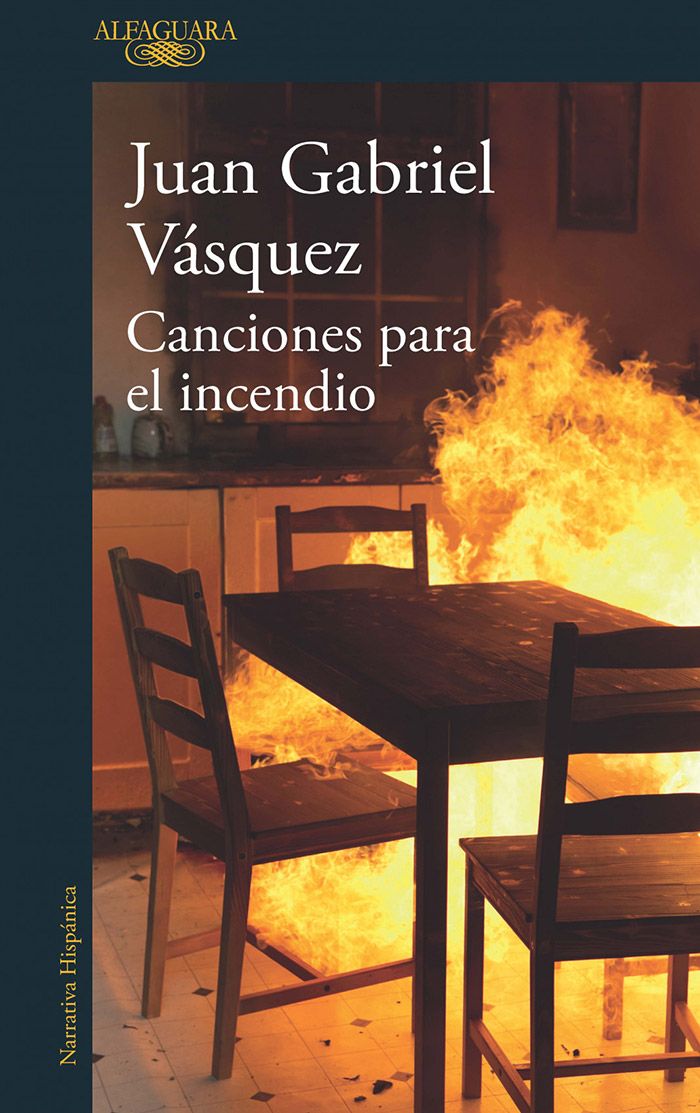 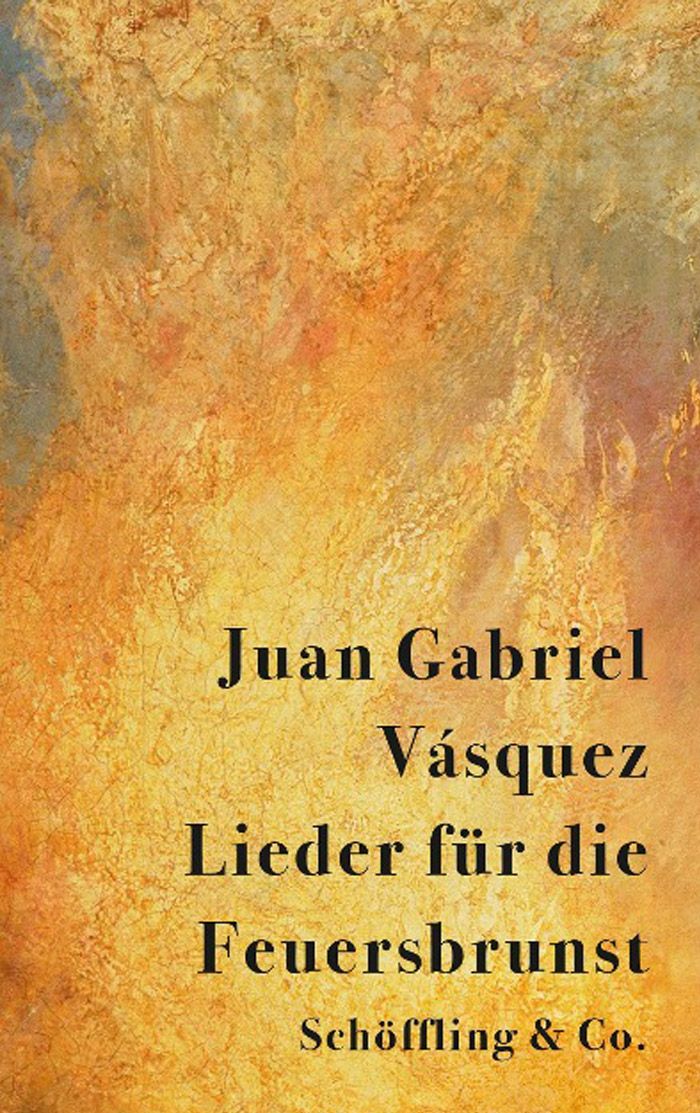 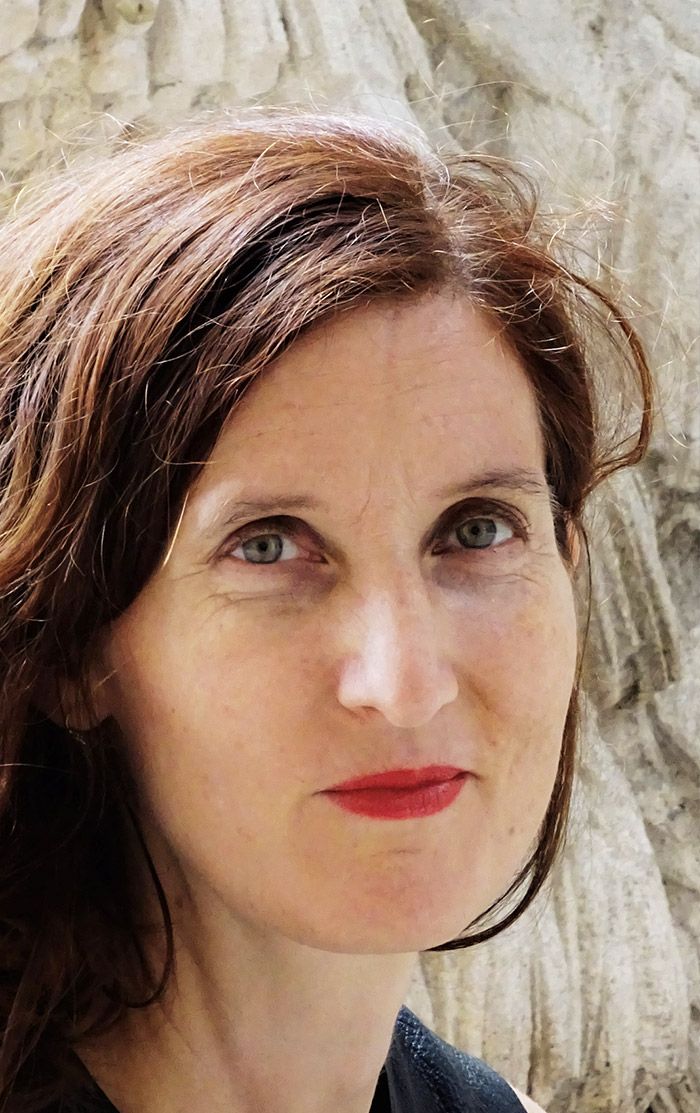 This event is presented by the Samuel Fischer Guest Professorship for Literature in cooperation with Instituto Cervantes Berlin and Schoeffling & Co.

Juan Gabriel Vásquez, „The Double“ in Songs for the Flames

Literatures of the World

The Samuel Fischer Visiting Professorship for Literature was established on the initiative of Prof. Dr. Gerd Mattenklott at the beginning of the summer term 1998. It is funded by S. Fischer publishers, Freie Universität Berlin, the German Academic Exchange Service (DAAD) and the Veranstaltungsforum Holtzbrinck Publishing Group. Each semester an author is invited to teach at the Peter Szondi Institute of Comparative Literature. In addition to a seminar at the Freie Universität Berlin public readings and events with the guest professors are organized in Berlin and other German cities.

Samanta Schweblin talked to Moritz Lünenborg about „Little Eyes“ („Kentukis“), Berlin, her time as Samuel Fischer Guest Professor and the importance of first sentences. Click here for the recording (on YouTube). The conversation took place in Spanish.

The End of Shame