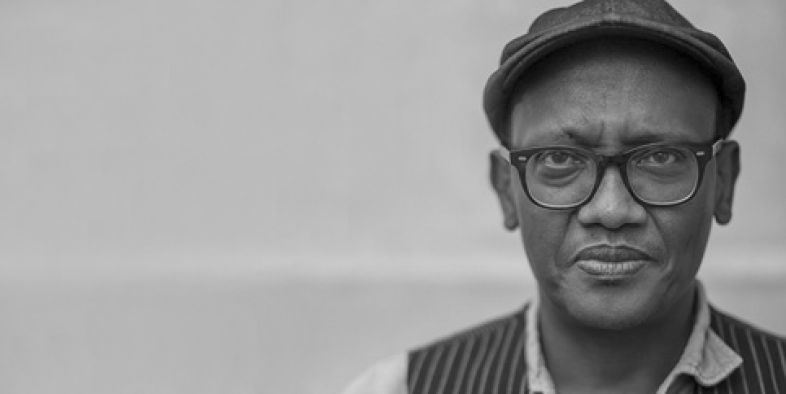 Waberi was born in 1965 in Djibouti. In 1985 he moved to France and studied English and French literature in Caen and Dijon. He completed his studies and stayed in France where he published his first volume of stories in 1994. After numerous fellowships and lectureships abroad, Waberi received his doctorate at the University of Paris-Nanterre. He currently teaches as a professor of Francophone literature and creative writing at George Washington University in Washington DC.
The „writing nomad“, as Waberi calls himself, initially focussed on his homeland Djibouti and on the impact that the legacy of the colonial times has until today on the people, their everyday life, the nature and their attempts to find their own way of being. Therefore one may read his first stories collected in «Le Pays sans ombre» (1994) and «Cahier nomade» (1996) and his novel «Balbal» (1997) as a trilogy about Djibouti, in which the author immortalizes this tiny land on the intellectual and literary world map. Some of the short stories were published under the title «Die Legende der Nomadensonne» 1998 in German. Also available is his desperate report of the genocide in Ruanda which was published in 1999 («Moissoins de cranes» / «Schädelernte»).
With his satirical novel «Aux Etats-Unis d’Afrique», published in 2006, Waberi leaves the imaginary world of the Djiboutian villages and adopts a global perspective. He creates an anti-utopia of a rich, prosperous, affluent and peaceful Africa threatened only by the influx of refugees from the impoverished regions of Europe and America. With this change of perspective, Waberi unmasks the arrogance of the western world and their view on Africa.
In his novel «Passage des Larmes» (2009), Waberi adopts once again an African-European perspective. He describes the return of a man to his homeland Djibouti who is supposed to carry out an expertise for a Canadian security company. For his twin brother, whom he has not seen since he left Djibouti 15 years ago, he is nothing else as a hostile thug who has to be destroyed.
Most recently Waberi published the novel «La Divine Chanson» (2015), a fictional biography of the Afro-American musician and poet Gil Scott-Heron, and the poetry collection «Mon nom est aube» (2016).
Waberi‘s Seminar at the Freie Universität Berlin is entitled „Afrofuturisme. Quêtes et constellations“ and deals with the French-speaking and English-speaking African literature. Various concepts of Afrofuturist aesthetic and works of literature, music and film will be discussed, including those of Alain Mabanckou, Binyavanga Wainaina, Kodwo Eshun, Laura Beukes, Sun Ra and Wanuri Kahiu. 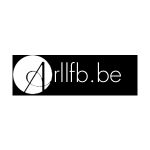 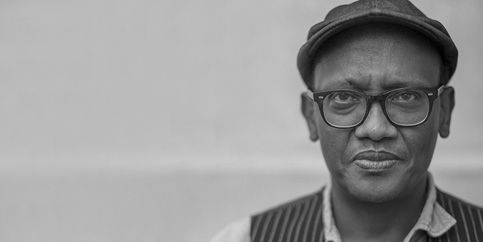 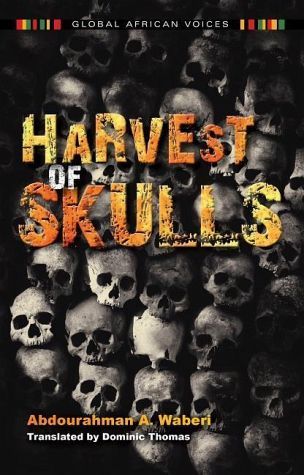 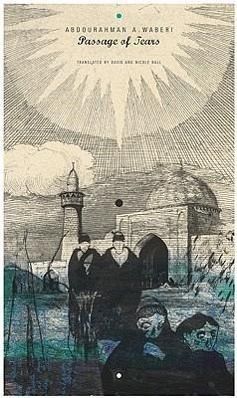