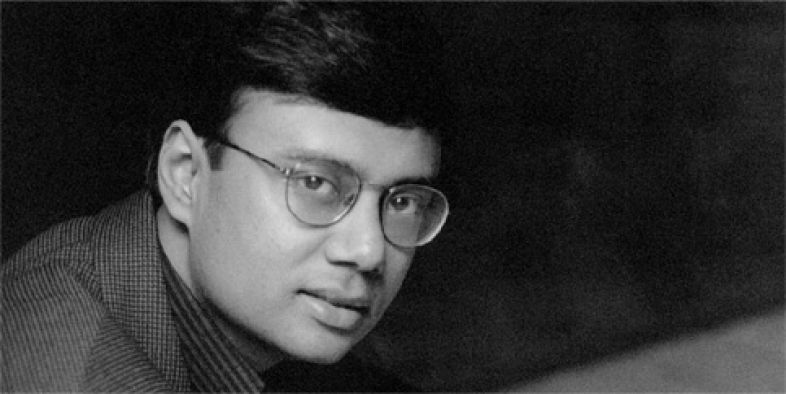 Chaudhuri grew up in Bombay and now lives in his native city of Calcutta after completing his studies at Oxford. For his literary debut A Strange And Sublime Address (1991) he won the Commonwealth Writers Prize, the Southern Arts Literature Prize and the Los Angeles Times Book Prize.

He established his reputation as a mediator of Indian modernism in the Anglo-Saxon world already through his work as a literary critic for The Guardian, the London Review of Books and the Times Literary Supplement. He is also editor of the six-hundred-page anthology The Picador Book of Modern Indian Literature (2001), which documents India‘s process of transition into the modern world.

In addition, Chaudhuri is Professor of Comparative Literature at the University of East Anglia and a member of the Royal Society of Literature. Most recently published in German language are his novels Real Time: Stories and a Reminiscence (2005), The Immortals (2011) and Calcutta: Two Years in the City (2013). 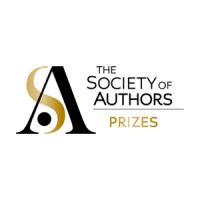 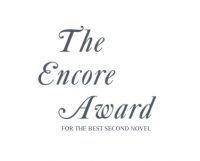 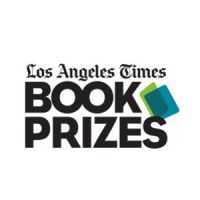 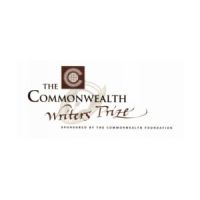 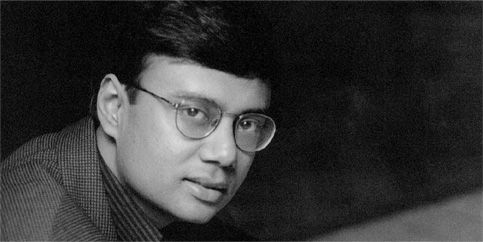 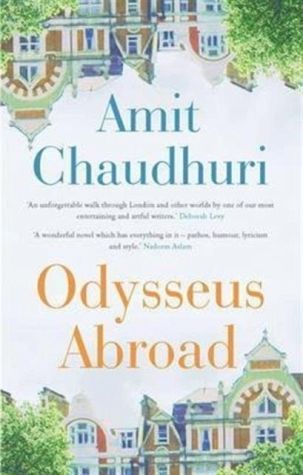 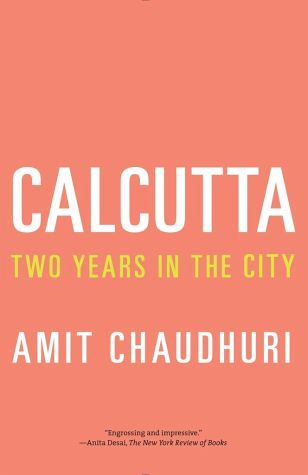 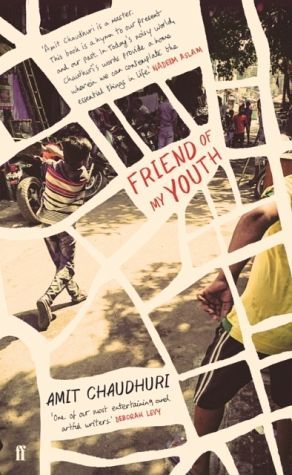