This winter semester the Brazilian writer, journalist and playwright Bernardo Carvalho will be our guest. Carvalho, born in 1960 in Rio de Janeiro, initially worked as a journalist and foreign correspondent for the Brazilian daily newspaper "Folha de São Paulo" in Paris and New York. When his post was cancelled due to the Brazilian economic crisis, he spontaneously decided to stay in New York for a few months to start his career as a writer.
His debut Aberração, a collection of short stories that was immediately nominated for the country's most important literary prize, appeared in 1993. In this volume, the leitmotifs already emerge, which in many variations run through the 11 following novels: Secrets to be revealed, the past that permeates the present, poetry and truth that are inextricably entangled, the play with different perspectives and identities. Unlike in France, where Carvalho's work was translated from the outset, it took until 2006 in Germany when his fifth novel Nove Noites ("Nine Nights") helped him achieve an international breakthrough. The fiction is based on a true story, the fate of the young American anthropologist Buell Quain, who took for inexplicable reasons his own life in the cruelest way in the Brazilian jungle in 1939, during a research stay with the Krahô Indians threatened with extinction. The mixture of documentary travelogue, short history of anthropology and adventurous educational novel was awarded two of the most prestigious prizes for literature in Portuguese. In the following novels, Carvalho spans his fictional universe further and further: in Mongólia, he leads a Brazilian diplomat against his will from Shanghai via Beijing to Mongolia. In O sol se põe em São Paulo ("In São Paulo, the sun sets") a descendant from Japanese immigrants, sets off from his hometown of São Paulo in search of traces in his country of origin. In O Filho da Mãe ("Three Hundred Bridges"), Carvalho describes the struggle of Russian soldier mothers and the lot of Chechen refugees. His last two novels Reprodução and Simpatia pelo demônio have not yet been published in German.

„You will enter a terrain where truth and falsehood no longer mean what brought you here.” Bernardo Carvalho, Nine Nights

Already in his debut Aberração (1993), a collection of short stories, the leitmotifs of his literary work emerge: Secrets to be revealed, the past that permeates the present, poetry and truth that are inextricably entangled, the play with different perspectives and identities. In his following eleven novels Carvalho spans his fictional universe further and further and receives two of the most prestigious literary prizes in Brazil.

In the daadgalerie Bernardo Carvalho will read passages of his latest novel Simpatia pelo demônioand have a talk with the author Rafael Cardoso about literature, their home country Brazil and their life in Berlin. 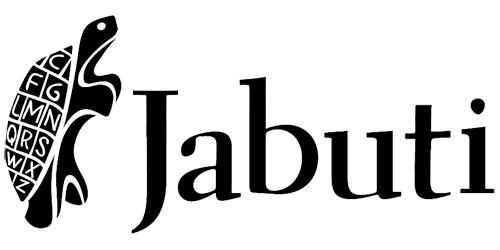 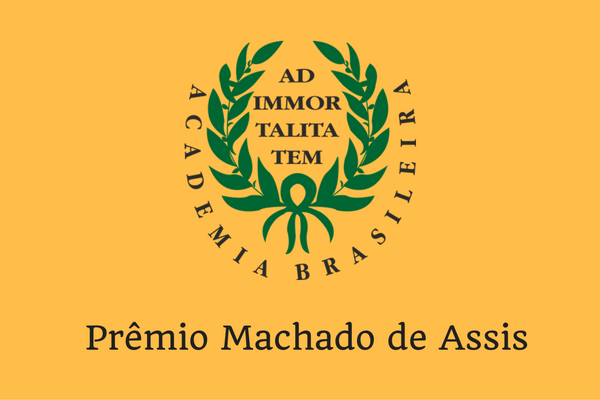 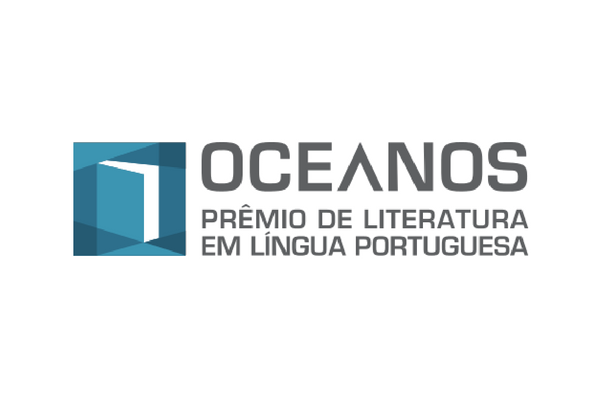 Free admission
Event will be held in English 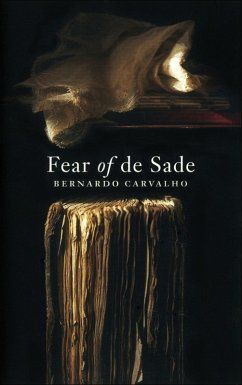