We are very happy to have the writer Dorothee Elmiger as a guest in the winter semester! Dorothee Elmiger was born in Switzerland in 1985 and lives and works in Zurich. She studied Literary Writing at the Swiss Literature Institute in Biel and at the German Literature Institute in Leipzig, as well as History, Philosophy and Political Science at the University of Lucerne and the Free University of Berlin. Elmiger is considered to be one of the most promising and aesthetically sophisticated young writers in Switzerland today.

She participated in the Ingeborg Bachmann Prize's young writers program in 2009, before her debut novel "Invitation to the Bold of Heart" (Seagull Books) was published in 2010. Elmiger received the Aspekte Literature Prize for the best German-language prose debut and the Rauriser Literature Prize. In the years 2014 and 2020 she published the novels "Shift Sleepers" (Seagull Books) and "Aus der Zuckerfabrik" (Hanser). She won further awards, including the Max Frisch Förderpreis of the city of Zurich, the Erich Fried Prize (2015) and the Swiss Literature Prize (2015), as well as a Werkjahr from the city of Zurich. All published novels have been nominated for the Swiss Book Prize, translated into various languages, and adapted for the stage. In addition to her novels, Elmiger also publishes essays, montages, and texts on art. In her texts, Elmiger takes up socio-political themes in experimental form and reflects on movements of thought and writing with linguistic precision. In her second novel, "Shift Sleepers," Elmiger addresses migration and loss of identity, approaching them in an aesthetically and poetological sophisticated way by bringing voices of very different actors into conversation with each other without a seminal, guiding narrative voice: Border crossers, smugglers, fugitives, controllers, actors, journalists, logisticians, and ghosts. Her most recent novel, "Aus der Zuckerfabrik," also features experimental content and form. In a sequence of research, observations and found objects, the most diverse life worlds are woven together, so that a fine net is stretched out between the (colonial) past and the writing narrative voice: As a hybrid form between essay, collage, documentary and novel, the text experiments with genre attributions and expectations of the readership.

Seminar "Document and Invention: The Fever Dream in History's Blind Spot" at the Peter Szondi Institute

Elmiger's seminar is intended to initiate critical reflection on the literary treatment of historical documents and, at the same time, to be a literary workshop for the discussion of the author's own texts, which move in the field of tension between document and invention. More information can be found in the online course catalog of Freie Universität Berlin. 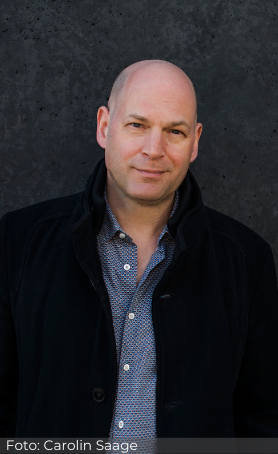 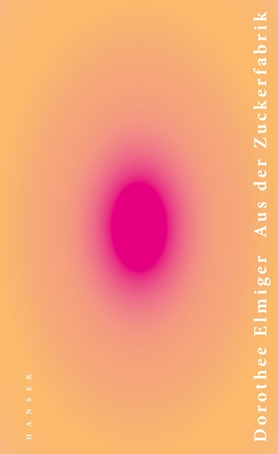 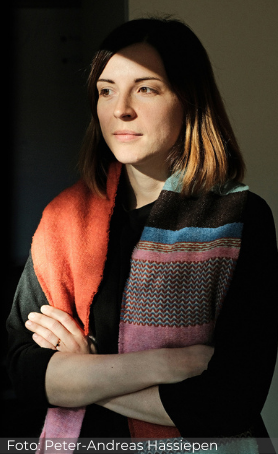 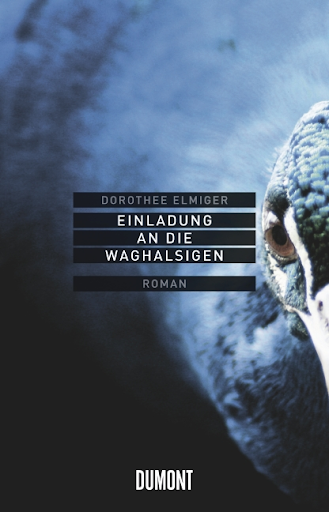 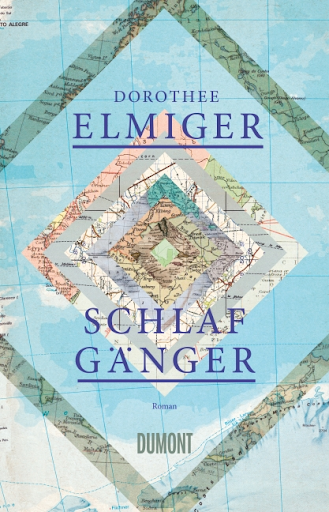