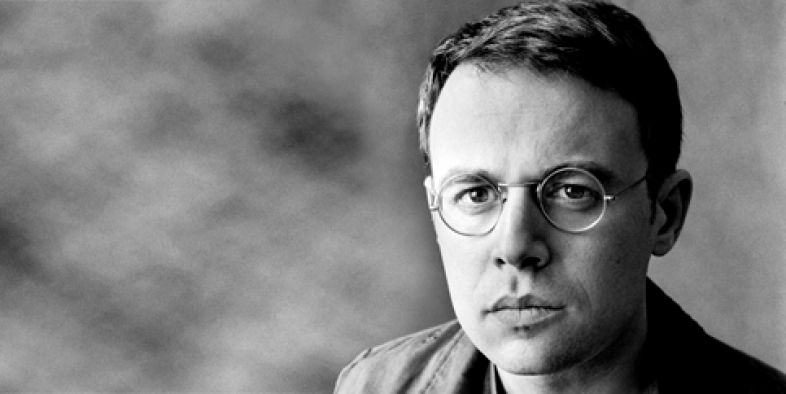 "Cohen, who can apparently write about anything, isn’t waiting to be read. He exists to write. … And he certainly can write!” With these euphoric words James Wood, a British literary researcher and editor for The New Yorker, praises Joshua Cohen, the Samuel Fischer Guest Professor for the 2017/18 winter term. Joshua Cohen was born in 1980 in New Jersey and studied Composition at the Manhattan School of Music. He lives in New York City and works as a writer, essayist and critic for Harpers’ Magazine, the New York Times Book Review and for London Review of Books.

In his published stories and novels Cohen employs a precise power of observation and a virtuoso style of writing, which ranges from abstract through playful to radical language. He also creates multiple layers of meaning through visual representation such as capital letters and blank spaces.

Religion, expulsion, life in exile and Shoah memory are recurring topics in his work. For instance, his 800 pages thick novel “Witz” depicts the story of the single survivor of a deadly disease spreading among the Jewish population in the United States and the story of the last living Holocaust survivor. Joshua Cohen is often compared by critics to his rhetorically brilliant colleagues David Foster Wallace and Thomas Pynchon. He won the Pushcart Prize 2012 and the Matanel Award for Young Promising Jewish Writers 2013. His novel “Witz” was on the shortlist for the “Best Books of 2010” by the weekly magazine The Village Voice and his story collection “Four New Messages” was listed on the Shortlist “Best Books of 2012” by The New Yorker.

In 2017 he was named one of Granta’s Best of Young American Novelists and his novel "Book of numbers was named a Best Book of the Year by the Wall Street Journal, National Public Radio and New York Magazine. His work is published by Random House London. As 38th Samuel Fischer Guest Professor Joshua Cohen will provide a seminar with the title “versions”. The seminar will ask what leads a writer to decide on one version among many possible variations. The course is aimed at both writers and those with a general interest in writing. It won’t focus on literary history but rather concentrate on literary technique.

This course, “Versions,” will deal with the novel in myriad: how novelists come to make their work through multiple drafts, and multiple approaches to drafting (revision). Traditional academic analysis of assigned texts will be subordinated to discussions of how the assigned texts were made, which implies, how that making can inform your own “practice.” Further, ironic stance will be cultivated regarding use of the word “practice.” Writing a course description is as difficult for me as writing a poem.

That said, this course is a course for writers, or for people who are interested in writing: its purpose is not to inculcate an appreciation or even conception of literary history, but of literary technique. The assigned texts have been chosen, and grouped, by affinity: the homage alongside the original; the earlier attempt alongside the later edit. In a single sentence: It is my hope that this course will help writers, and people interested in writing, achieve a better understanding of how to live with and perhaps even enjoy the endless self-doubt of creation. 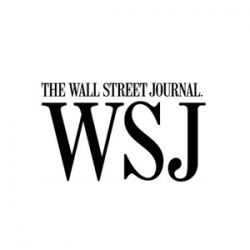 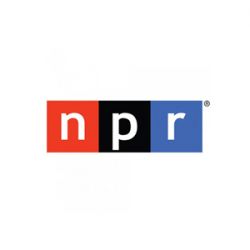 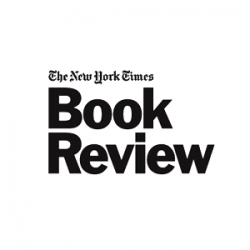 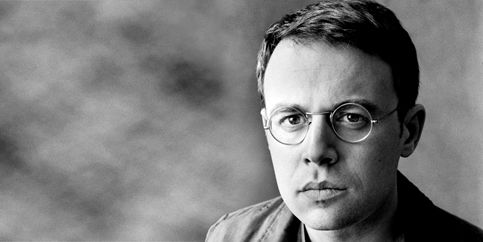 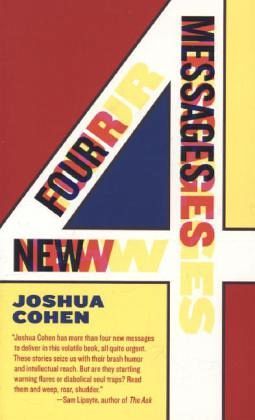 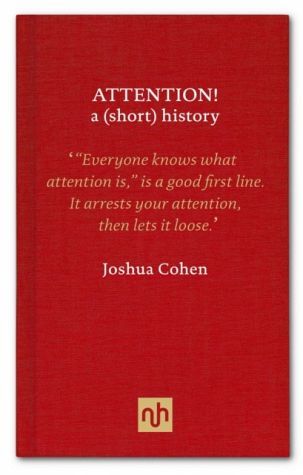 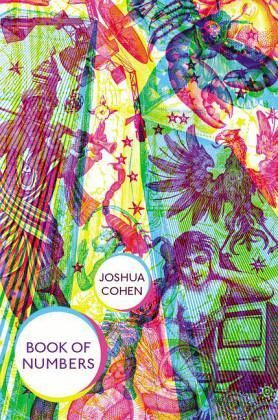 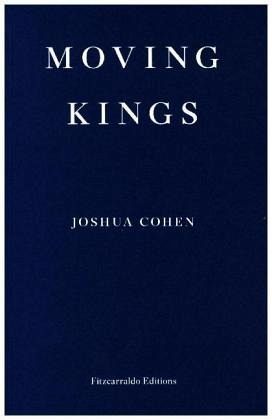 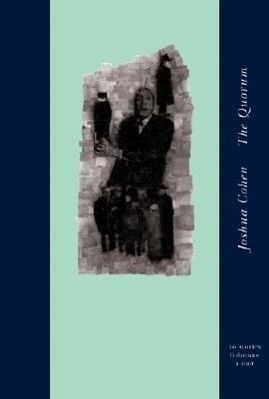 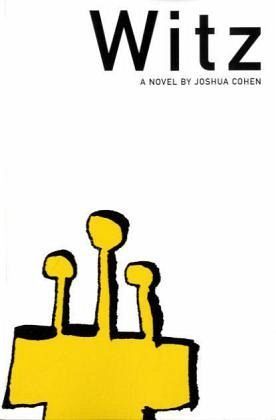 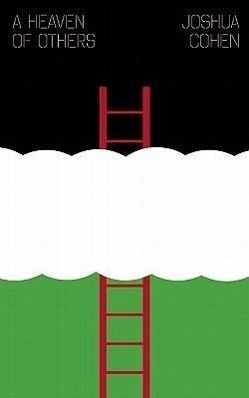