Juan Gabriel Vásquez was born in Bogotá in 1973, studied law in Colombia, and earned his doctorate in Latin American literature at the Sorbonne. He is considered one of the most important contemporary narrators in Latin America. His literary oeuvre, which includes a volume of essays, a biography of Joseph Conrad, two volumes of short stories, and five novels, has been published in 16 languages and has won several awards.

Vásquez already achieved international success with his debut novel Los informantes from 2004 (Engl. The Informers, Bloomsbury 2008). For El ruido de las cosas al caer (Eng: The Sound of Things Falling, Riverhead Books 2013), Vásquez received the Premio Alfaguara de Novela, the International IMPAC Dublin Literary Award, one of the most highly endowed literary prizes in the world, and the Premio Gregor von Rezzori. His most recent novel, La forma de las ruinas (Eng: The Shape of the Ruins, Riverhead Books 2018) was shortlisted for the Man Booker Prize in 2019. His most recent book is the collection of stories Canciones para el incendio (Eng: Songs for the Flames, McLehose Press 2020). In all of his books, Vásquez, who sees his narrative style as a counter to the style of magical realism, grapples with Colombia's violent history that unsettles his characters: The traces of political persecution in 1930s Colombia, the impact of drug trafficking in Colombia and a generation shaped by the war between Pablo Escobar's cartel and the government in the long run, the power of political drawings through the figure of an influential Colombian cartoonist, and the assassination of liberal Jorge Eliécer Gaitàn in Bogotá in 1948, which sparked a decade-long civil war. In addition to his work as a writer, Vásquez translated authors such as Victor Hugo and E. M. Forster, wrote essays and columns for the Colombian magazine El Espectador, and taught, among other things, as a visiting professor of world literature in Bern. After many years of working in Europe, Vásquez now lives with his family in Bogotá.

Juan Gabriel Vásquez, „The Double“ in Songs for the Flames

Seminar „The Politics of Fiction: Discussions on History, Memory and the Possibility of Truth”

In his seminar, Vásquez approaches the novel in the field of tension between history and fiction and questions its role against the background of post-truth discourses.

Further information can be found in the online course catalog of Freie Universität Berlin.

On May 11, Vásquez spoke with former Samuel Fischer Guest Professor Alberto Manguel at Freie Universität Berlin about the place of fiction in an evolving society. 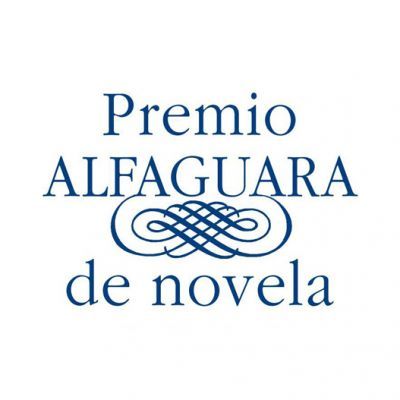 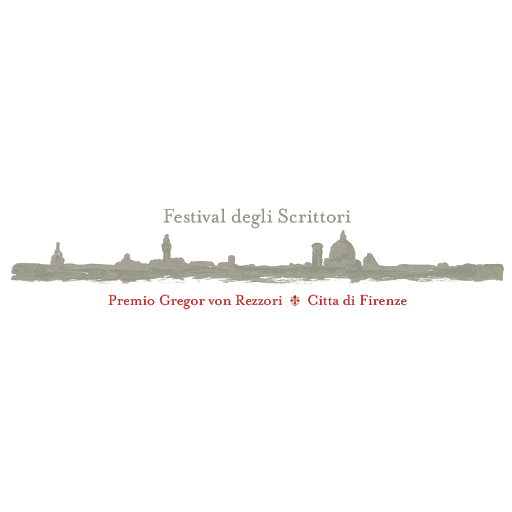 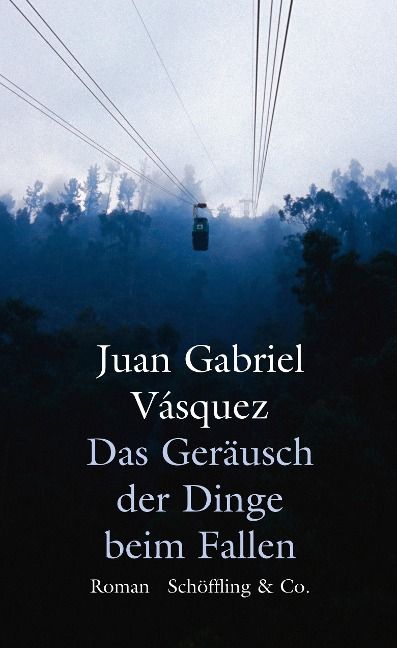 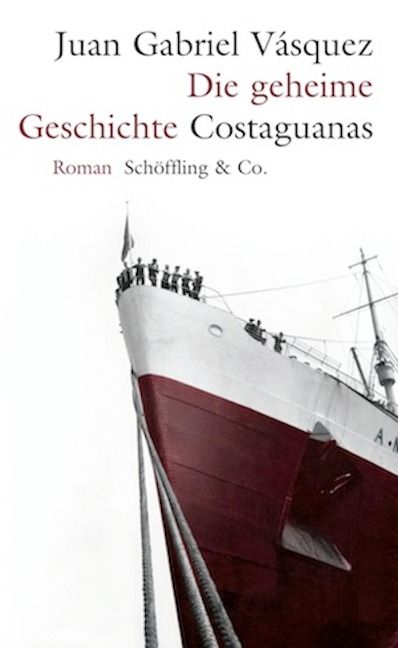 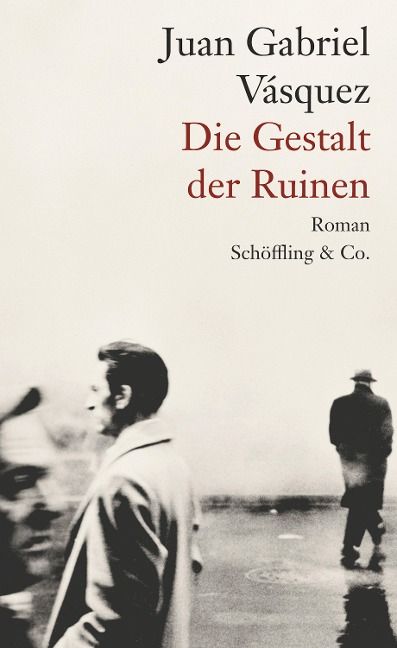 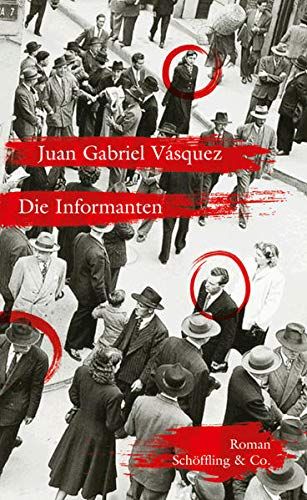