Samanta Schweblin, born in Buenos Aires in 1978, studied film sciences at the Universidad de Buenos Aires. After graduating, she first founded a web design agency before devoting herself entirely to literary writing. She is considered one of the most prominent voices in contemporary Argentine literature.

Her first collection of short stories, "El núcleo del Disturbio", won her the Fondo Nacional de las Artes literature prize and the Concurso Nacional Haroldo Conti in 2001. Numerous prizes for her work, which now comprises three collections of short stories and two novels, followed and her books have been translated into 25 languages. Schweblin received several international residency scholarships and was a guest of the DAAD's Berlin Artists-in-Residence Program in 2013. Since then she has lived and worked in Berlin. Her latest work, the novel Kentukis (Engl. "Little Eyes"), was longlisted for last year's Booker International Prize. It deals with the overcoming of communication boundaries and the coping with loneliness in a highly technical, anonymous society. The ambiguity of everyday life plays a decisive role in all her books. Schweblin plays with the discrepancy between and reality and imagination of her protagonists without resorting to surrealistic or fantastic elements.

„Trembling, while the bear kept moving over the board, Robin tried to figure out how the hell to turn the thing off. It didn’t have a switch – she’d already noticed that – and in her desperation she couldn’t find any other solution. She picked it up and tried to open the base with the point of a pair of scissors.”

Her seminar focuses on the reading, writing and analysis of texts that have been written on the American continent since the 20th century. Using texts from Canada to Argentina, narrative genres of short stories and novels will be examined to discuss trends, schools, forms and tensions in the context of the relationship between literary studies and creative writing. The seminar takes place digitally in Spanish. The exact dates can be found in the online course catalog of the Freie Universität Berlin. 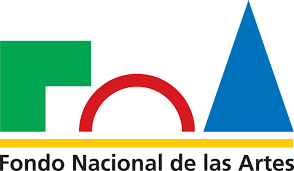 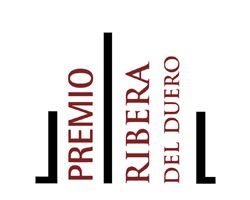 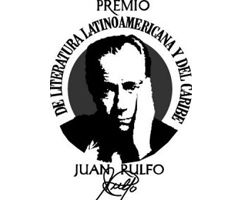 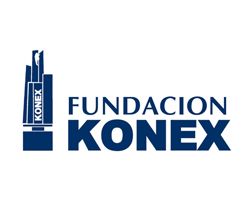 Samanta Schweblin in conversation with Moritz Lünenborg. Conversation in Spanish. 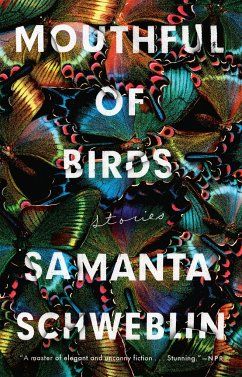 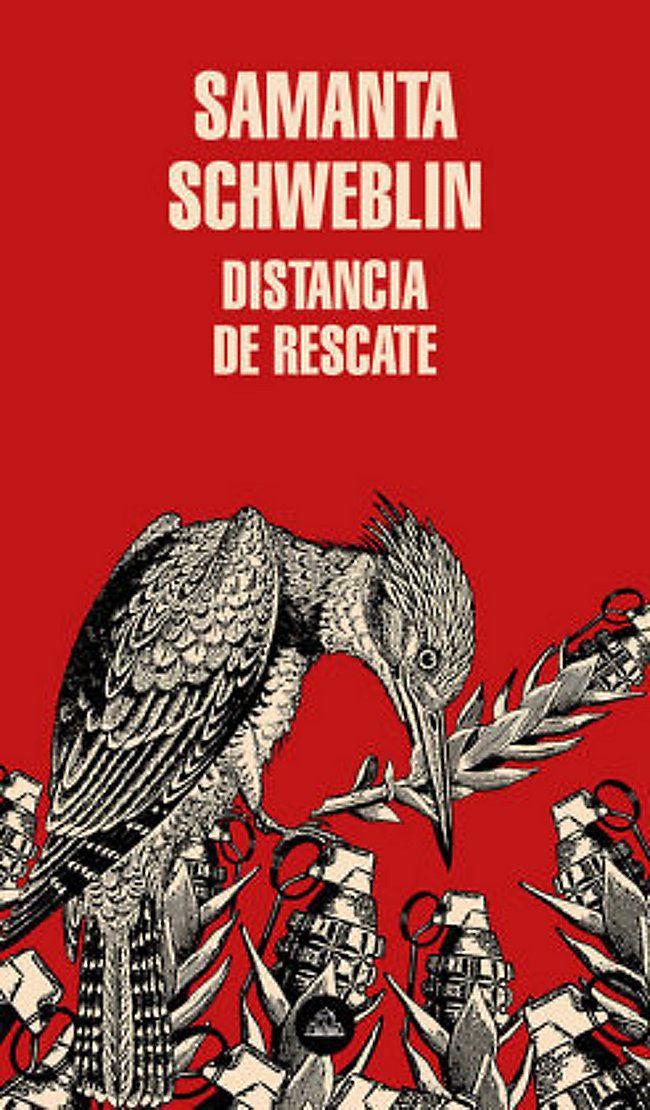 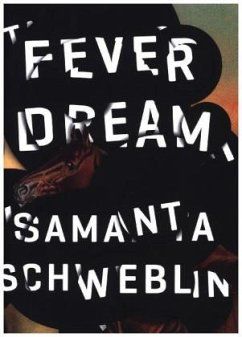